On 4 February 1948, after almost 150 years of British rules the Sri Lanka gained its political independence. A parliamentary system of government with a combination of bicameral legislative was established. The 1948 Constitution or Soulbury Constitution was the first constitution of the Independent Ceylon (former name of Sri Lanka) which was patterned under the constitutional principles of Britain.

The constitution vested the legislative power to the Parliament which consists of Governor General, the House of the Representatives and the Senate while the executive power which was vested in the British monarch that would be exercised by the Governor General and the Prime Minister would hold the portfolios of External Affairs and Defense.

In 1972 the 1948 constitution was replaced by the First Republican Constitution. The Senate was abolished in replace of the National State Assembly, vested with legislative, executive and judicial branches of the government. The Governor General was replaced by the President who was appointed by the Prime Minister. The constitution also changed the name of the country from Dominion of Ceylon to Republic of Sri Lanka.

The 1972 constitution is a representation of a new political institution that purportedly reflected complete indigenous values than the 1948 constitution. Controversies arose due to the authoritarianism; abandonment of the idea of a secular state, which was included into the previous constitution; designation of the Sinhala as the sole national language; and the additional two years on power of the present Parliament.

Upon the change of government in 1977, a second amendment was passed to change the existing constitution. Promulgated on the 7 September 1978 the new constitution introduced the presidential system of government and a series of safeguards for the human rights. 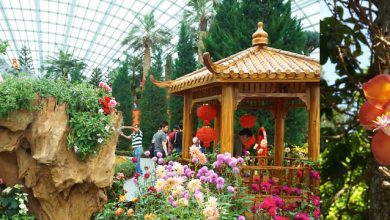